I learned this sesquipedalian version of the old children’s poem,
“Twinkle, Twinkle, Little Star”, as a child, and it has always been a
favorite. This is a simplified version of an in-progress edition of artist
books. 4 in x 7.25 in.

Dr. Martin’s metallic and white inks on Arches Cover Black text,
folded to make the panorama book presented in Hedi Kyle’s book, The
Art of the Fold. Black cloth covered hard covers, with endpapers from
a dwindling hoard of Black Ink metallic marbled papers from 1990s.
The spacer bar is covered, laminated book board, added to square up
the thickness of the book.

The first seven of this 12-book edition are going to my book exchange group so I won’t show the whole thing just yet. But they’ll be going in the mail in about 10 days, so stay tuned for more after that.

Oh, all right. I’m too enthusiastic about it to be totally discreet. Here’s a sneak peek at the text block.

I recently had the pleasure of making two testimonials for a pair of sister schools. As usual, they took much longer than I anticipated. But it was fun.

I would love to visit Pigment Tokyo! An artist dream of color. The scale is dizzying, and the design intimidatingly slick. They claim to carry over 4,200 pigment colors, more than 200 antique ink sticks, and 50 animal glues.

When I visit New York City, I try to get by to Kremer Pigments. It’s more like an apothecary of color, and I love it.

Last month, I was amused to read this Slate article  by Rachel Adler, entitled, “The 19th Century Moral Panic Over … Paper Technology”. The subtitle is this: “Before Snapchat and Instagram ruined young people, there was cheap paper.”

The article states that a 500-folio page could sell for 30 florins in 1422, but that by the 1470s that price could be 10 florins. I wondered what this meant in terms of purchasing power.  A little unsubstantiated googling seems to indicate that a gold florin (equivalent to a ducat in Venice) was worth 117 soldi. Only big purchases employed florins, and you can see why: manual laborers were paid only 8 soldi per yer, and mason were paid 15 soldi per year. that architect of the Florence cathedral made 100 florins per year, and that city houses ranged in price from 200 to 3500 florins.

But in the 19th century, the price went down some more, thanks to major developments in print and paper technologies. Rachel Adler writes:

Books remained, however, far outside the range of the common man or woman, until the price plummeted once again in the 19th century. No longer was literacy necessarily a signifier of wealth, class, and status. This abrupt change created a moral panic as members of the traditional reading classes argued over who had the right to information—and what kind of information ought to be available at all.

Today’s blog post brought to you by the letter D. 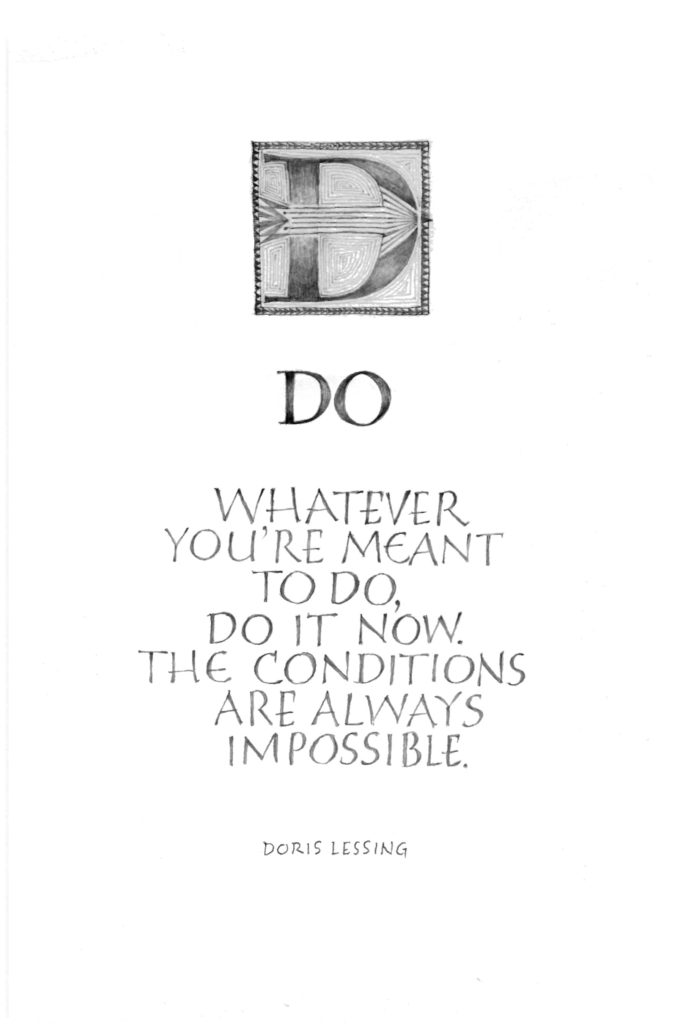 On the plane rides back to Montana from Cuba, I whiled away the hours in my pencil journal. Here’s one of the results:

Sometimes I find myself keeping a browser tab open because I want to look at it one more time. In the interest of tab tidiness and also sharing, here are some interesting things I’ve read on the internet lately:

Toiling Toward Mastery – an essay  by Erin Mickelson about the “lifelong exercise in patience, and paring design elements down to their most essential forms”. 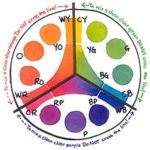 Susie Short for Daniel Smith on working with a split-primary color palette. 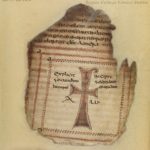 An introduction to “the ancestors of the Book of Kells”, four 5th/6th-century Irish manuscripts that have been repaired and digitized. I wanted a better look, so I went looking. Trinity College Dublin has more information, specifically here and here. 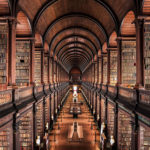 And, for those of us who love libraries, this post about photographer Thibaud Poirier who has traveled the world to photograph the world’s incredible libraries. Via Colossal.